As a default rule, employees are deemed hired for an indefinite term under common law. This means the employment agreement will go on until it is terminated (either by the employee or the employer) or frustrated. 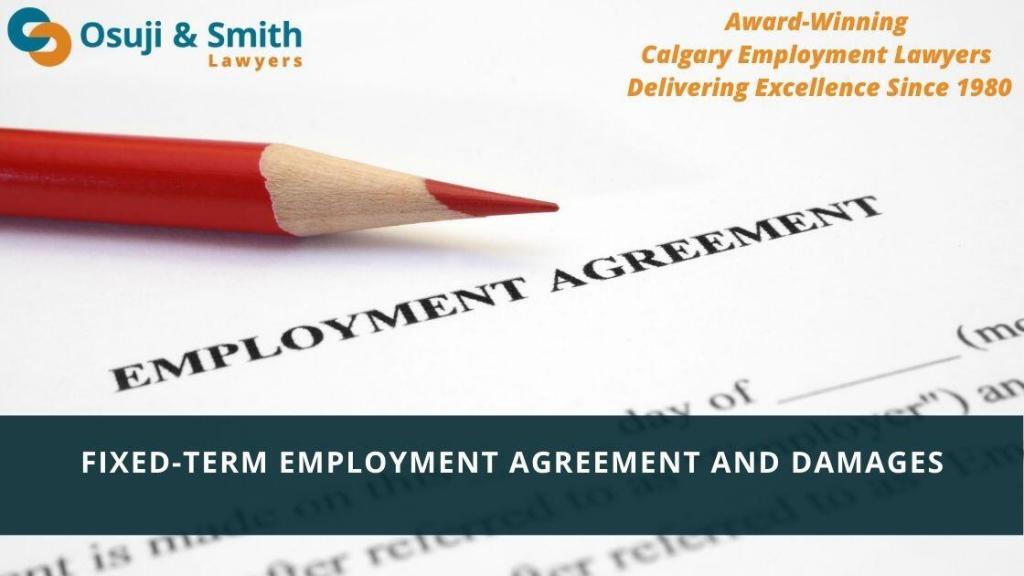 However, a fixed-term employment may expose the employer to liabilities that are potentially greater than that of an indefinite term contract. Under common law, if there is no early termination clause in a fixed-term employment agreement, then an employee is entitled to the wages that he or she would have earned to the end of the fixed-term upon the employer’s termination (which may or may not be subject to mitigation).

About 11 months after the transaction, unhappy differences arose between the Plaintiff and the new owners. The Plaintiff then went on a medical leave due to workplace stress which was allegedly caused by the new owners, and later sued the Defendant for constructive dismissal. The Plaintiff believed that the new owners did not want him back at work, and circumstances indicated that his return would not be welcomed.

The Court considered, among other things, the reduction in compensation, withdrawal of the company vehicle, and changing the locks to workplace without notice, and found that that the Defendant’s conduct would lead to a reasonable person in the Plaintiff’s position to conclude that it considered itself no longer bound by the terms of the employment agreement (i.e., the Plaintiff has been constructively dismissed).

In determining the damages, the Court noted that the agreement did not contain any provision providing for termination, and awarded the Plaintiff damages equivalent to his loss over the remaining term of the employment agreement (9 years). This comprised loss of salary of 0,000 per year, commission and benefits, totaling over .2 million.

This is a lesson for everyone. Before entering into a fixed term employment agreement, make sure you understand what exactly you are going into. The employment lawyers at Osuji & Smith are here to assist.