Can you claim loss of income when you have been injured? 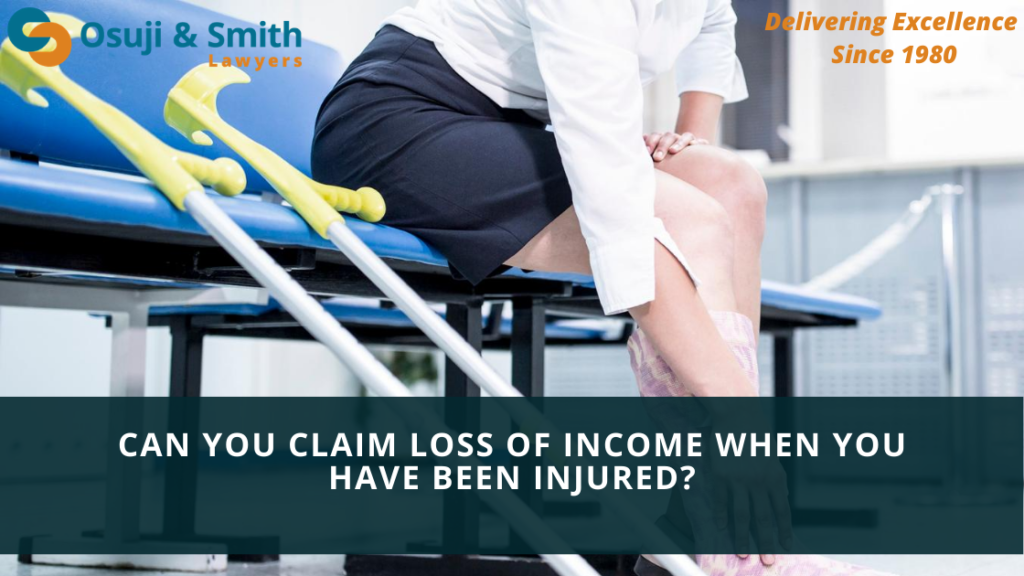 Often, people suffer injuries as a result of someone else’s negligent conducts. This is frequently the case in motor vehicle accidents, slip-and-fall accidents, and bodily injury accidents. These injuries can sometimes undermine one’s abilities to work and earn income. What kind of damages can you claim if you have suffered a loss of income or a loss of future earning capacity?

A loss of income claim relates to monetary damages that an injured party would have received through work, but for the negligent conducts of someone else. Often the loss of income is in the forms of wages, commission, employment benefit, loss of vacation time, and or business income. In order to show loss of income, the injured party needs to show what they have been earning on a regular basis leading up to the injury, and the damages should equal the amount of income that should have been earned during that time, had the injury not occurred. For example, your weekly income is ,000 (after deduction), and you missed work for 2 weeks as a result of the injury, your loss is $ ,000.

What happens when the loss of income has not happened yet? After all, the future is uncertain, and it is often difficult to show the lasting impact the injuries have on one’s career.

This type of claim is usually called “loss of earning capacity”. To prove a loss of future earning capacity, the injured party does not need to prove that the loss of income will happen; rather, they need to show that on a balance of probability, they will suffer a loss in the future. The loss must create a real and substantial risk that the injured party will lose income in the future.

In the past, the courts have considered factors that include a determination as to whether: